The Politicization of Bitcoin will not age well. | Hot Wallet

Some people think actors / musicians / famous people should leave politics to politicians. Personally I don’t care who voices their opinion. If the message makes sense and helps Mother Earth, why would you care? I say this because Leonardo DiCaprio just wrote an open letter to new US President Joe Biden urging him to confront the climate crisis. And that’s a good thing.

Last week, Biden put the US back in the Paris Agreement (international pact to address the climate crisis) after ousted president Trump withdrew the country in 2017. You’ll remember that, just think back to when the world collectively said WTF?!

DiCaprio wrote on his Instagram account, “The time for us to confront the #ClimateCrisis is now. Today, I join world leaders from business, government, labor and the environmental movement in calling on President @JoeBiden @POTUS to be the climate leader we need and that science demands.” 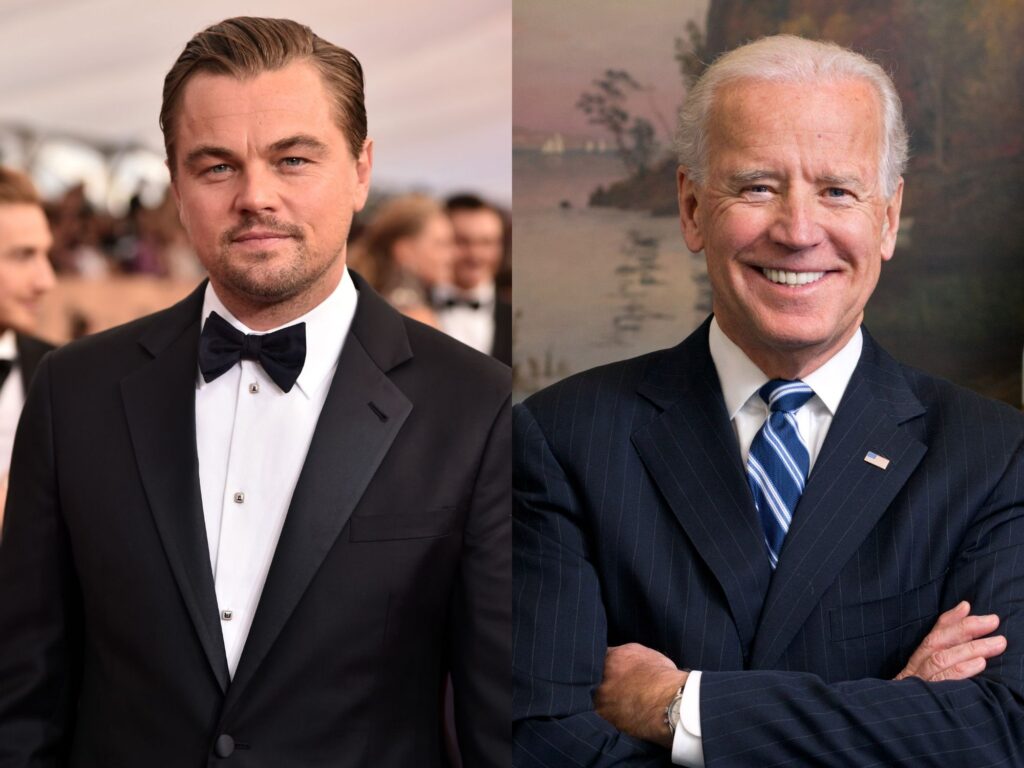 In DiCaprio’s post, you’ll see a bunch of signatures from people in the entertainment, climate and science industry. It’s what’s needed. Strength in numbers.

In part the letter said, “You can be remembered as the “climate president” who led humanity away from the cliff’s edge. You can transform the world’s energy systems from fossil fuels to clean energy, while also creating an abundance of jobs, reducing harmful pollution, and tackling economic, racial, and health inequality in the process.

“Choosing to take bold leadership will allow us the build back better and to build forward to a new world we can create together. ‘By rejoining the Paris Agreement on day one, you have moved the United States in the right direction. But, as you have stated, it is simply not enough and we must ‘do all we possibly can.’”

DiCaprio stared a foundation in 1998 aimed at “protecting the world’s last wild places” and has been vocal since. Good on him. Again, don’t care who is saying it, it must be said!

Throw around #ClimateCrisis on your social media accounts and create more awareness. I know I’m going to!

Todd Kerns (Slash/Toque) Stops by to chat “The Batman”, Obi-Wan...

DROPPING IN Series VI: On the Road

Kim Kardashian Assembles The GOATs Of The Modeling World For...

Ageless Wonder: Can You Tell The Difference Between 1990 &...

Sad But Necessary: The Foo Fighters Cancel Their Upcoming Tour...