According to multiple online reports, Bridget Regan is set to play DC’s iconic supervillain Poison Ivy in season 3 of the CW’s ‘Batwoman’! 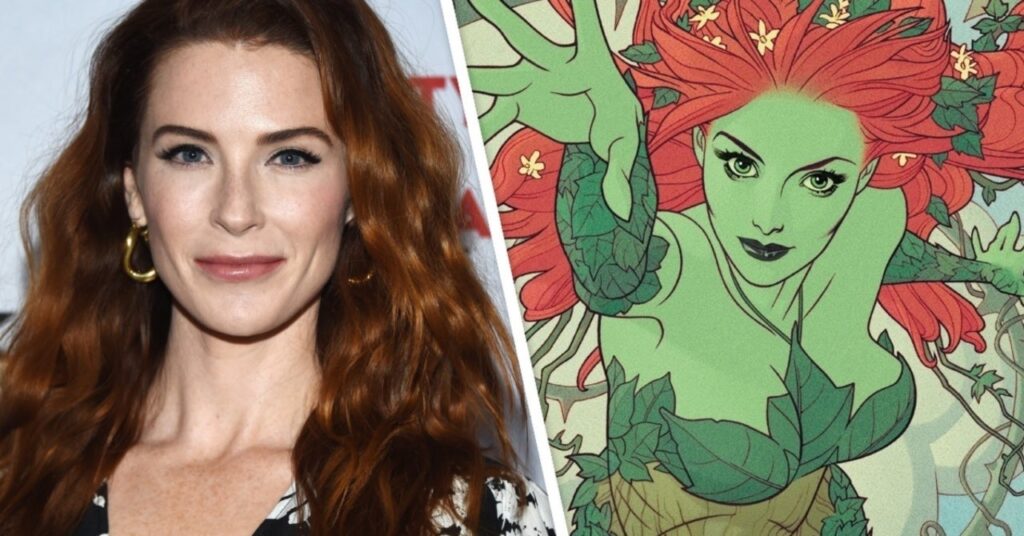 If you’re not a comic book nerd like me, a quick background; Poison Ivy, a.k.a Pamela Isley, is as former botany student of Gotham University who experimented on herself, injecting plant toxins into her blood. This made Pamela turn into the menacing Poison Ivy!

Regan’s role on “Batwoman” will be recurring. You may remember Regan on the ABC series “Agent Carter”, too. You’ve also seen her in the limited series “Paradise Lost” and is known for her roles in “The Last Ship,” “Jane the Virgin,” and “White Collar.”

“Batwoman” was renewed for a third season at The CW in January ’21.

What do you think about the casting? Is there another actress you’d rather see play Poison Ivy?