Video: New Angle Of The Duct Taped Frat Boy On That Frontier Airlines...

Video: New Angle Of The Duct Taped Frat Boy On That Frontier Airlines...

Kyle Lowry Is A Member Of The Miami Heat

Nick’s Notes on how SWEEP it is to have the Blue Jays back...

Evander Kane’s Wife Just Accused Him Of Betting On And ‘Throwing’ NHL Game’s...

Watch A Sneak Peak Of “The Falcon & The Winter Soldier”!

As you can see, the trailer has concept art for new show The Falcon and The Winter Soldier. Looks pretty good!

The video, Expanding the Universe, has clips from Marvel’s San Diego Comic-Con and D23 panels from this year. Pretty neat to see new costumes for Falcon (Anthony Mackie) and Bucky (Sebastian Stan), and new villain of the show, Zemo (played by Daniel Bruhl). 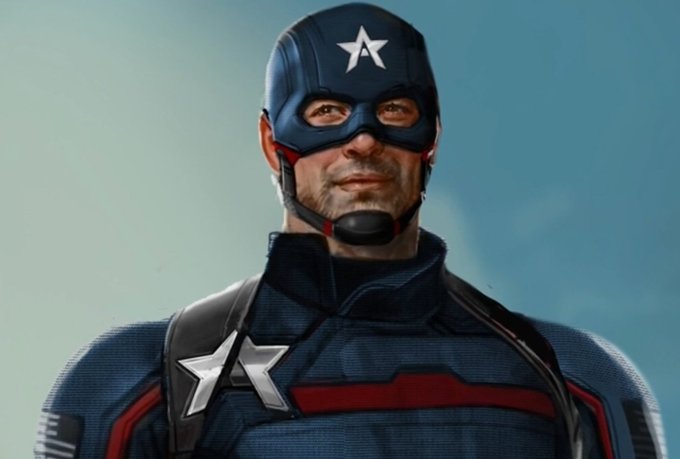 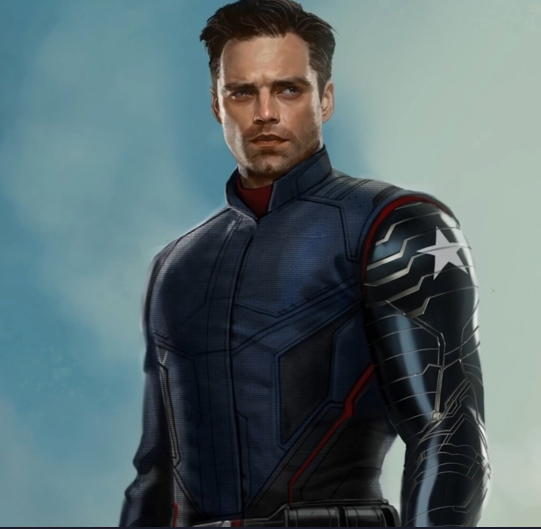 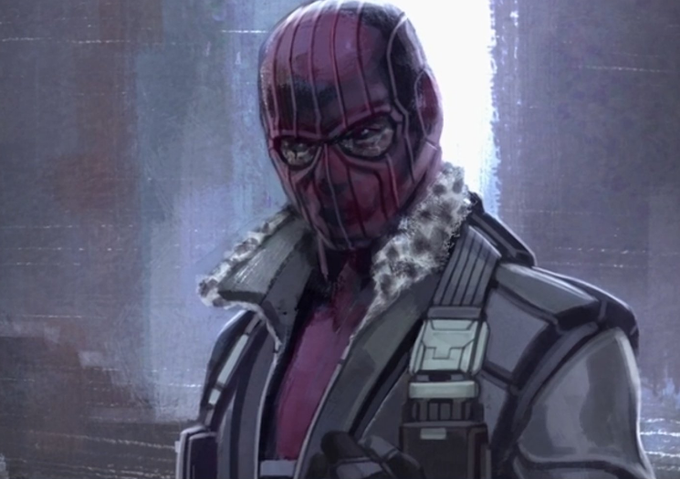 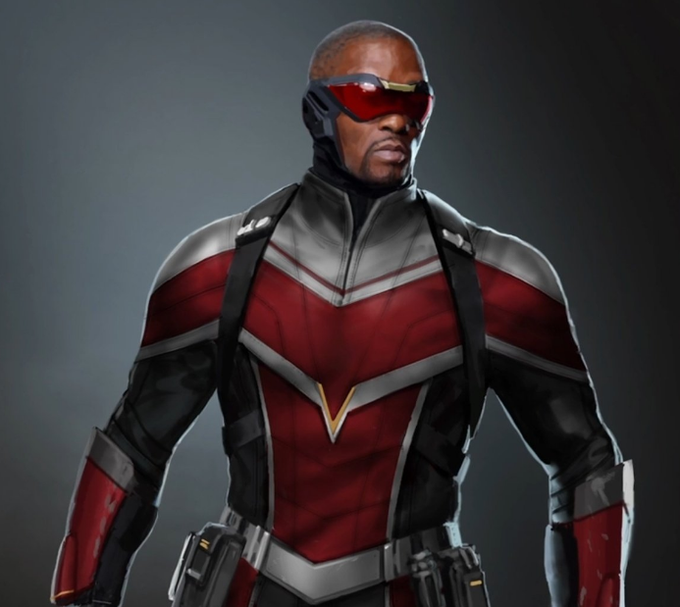 190 people are talking about this

The Falcon and The Winter Soldier is being written by Derek Kolstad, creator of John Wick. Expect it to be bad ass. Kolstad said, “In a post-blip world, while touching upon the darkness of it all, there’s got to be some resilient fun to it.”

Which other Marvel super heroes should get their own TV show?

Video: New Angle Of The Duct Taped Frat Boy On...

Video: New Angle Of The Duct Taped Frat Boy On...

Preventing your kids from getting vaccinated, without solid medical reasons,...

Rhianna Is Officially The Richest Musician On The Planet