Video: Did Julianne Hough just have an orgasm on stage? Yes, yes she...

Video: Canadian Dwight Powell won’t be playing basketball for a while (Graphic)

Trudeau brings donuts to a meeting so naturally Canadian internet wieners lost their...

Video: Former NBA Stud Delonte West Is Not Doing Well AT ALL

Bad Religion’s Autobiography “Do What You Want” Out In 2020!

You gotta know this will be a page-turner! Bad Religion’s autobiography “Do What You Want: The Story of Bad Religion” will be released on August 18 via Hachette Books. 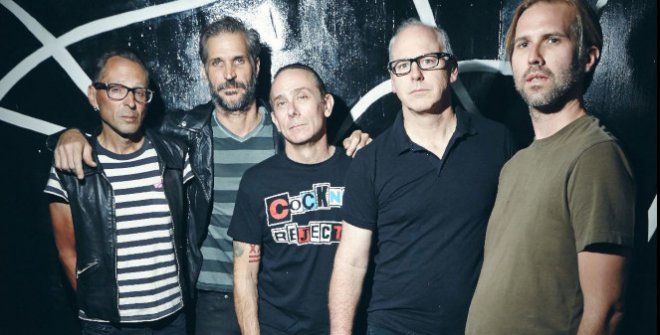 “Do What You Want: The Story of Bad Religion” will look at the band’s beginning from being teenagers jamming in a San Fernando Valley garage to headlining music festivals.

Bad Religion formed in L.A. in 1980 and are one of the most influential American punk bands all-time. No question. 17 albums. Over 5 million sold.
What do you think is the best rock autobiography?

Halestorm’s Singer Says Two EPs Are On The Way. Watch...

A New Beastie Boys Documentary Is Coming In April ’20!