Insane Videos And Pictures Are Coming Out Of Lebanon After MASSIVE Explosion In...

Bring up The Rock and Roll Hall of Fame and watch the varied reactions to its name. 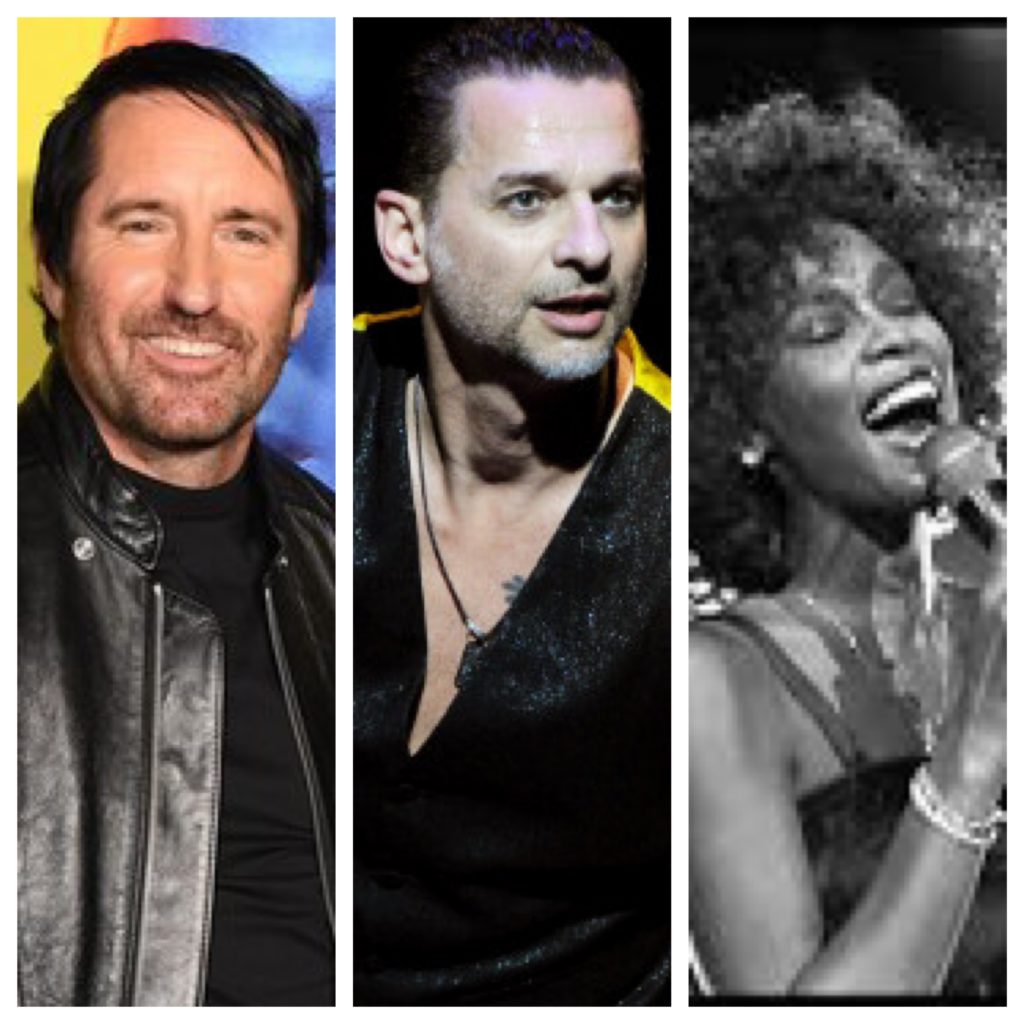 No doubt you’ll hear critics ripping into the Hall once again with the announcement of this year’s inductees. Nine Inch Nails, Depeche Mode, Whitney Houston, The Notorious B.I.G., T. Rex and The Doobie Brothers all got the nod for induction in 2020.

In order to be eligible for induction, a nominee’s first recording must have been released at least 25 years ago.

You can watch the induction ceremony (taking place at the Public Hall in Cleveland, Ohio) on HBO on May 2nd.

Which bands that aren’t in the Hall of Fame SHOULD be in? Let me start… Judas Priest. Soundgarden, Motorhead, Pantera.

One Reply to “Finally Nine Inch Nails Makes The Rock & Roll Hall Of Fame. See The Full List Of 2020 Inductees!”

New Marilyn Manson Album Out In September. Watch The Video...