“It was our way of trying to make sense of how fucking nuts the world is…” Garbage New Album Info!

Good news! Garbage announced they are releasing their seventh album, “No Gods No Masters”, on June 11, ’21! And they released the video for the debut single, “The Men Who Rule the World”, too! 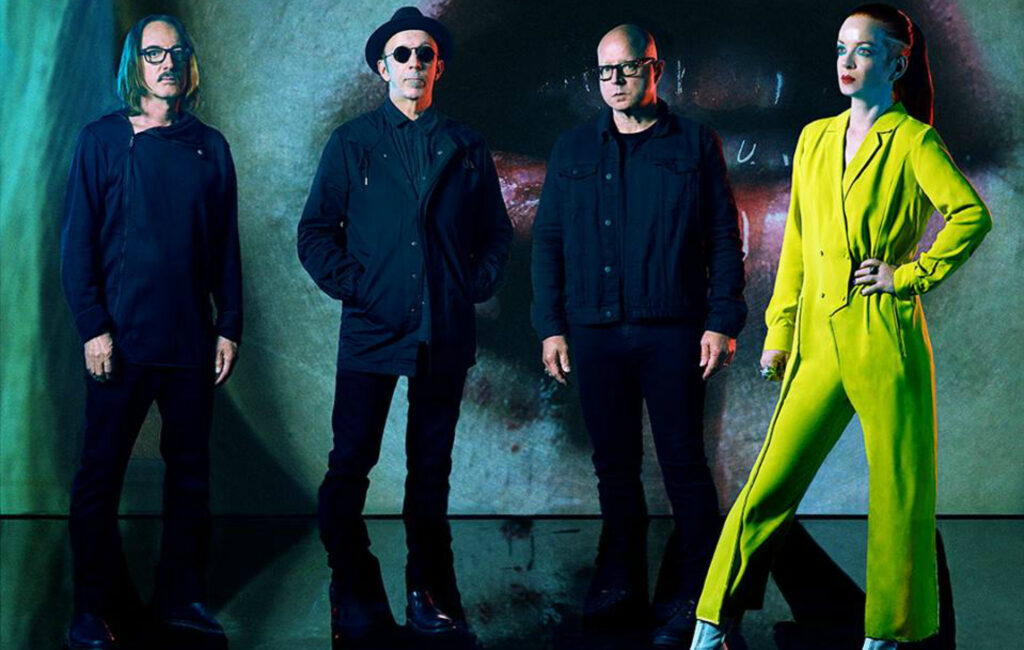 Singer Shirley Manson said, “This is our seventh record, the significant numerology of which affected the DNA of its content: the seven virtues, the seven sorrows, and the seven deadly sins. It was our way of trying to make sense of how fucking nuts the world is and the astounding chaos we find ourselves in. It’s the record we felt that we had to make at this time.”

The deluxe CD/digital version of “No Gods No Masters” will feature covers of songs by David Bowie, Patti Smith and Bruce Springsteen, plus you’ll hear rare Garbage songs too! And listen for appearances by Screaming Females, Brody Dalle, Brian Aubert, John Doe and Exene Cervenka.

“No Gods No Masters” track listing:

Seven Grammy nominations, over 17 million albums sold. Have always been a fan of Garbage. Can’t wait to hear new music!!