Have you heard that Ozzy and Sharon Osbourne have partnered with Sony Pictures and Polygram Entertainment to begin work on their upcoming biopic? 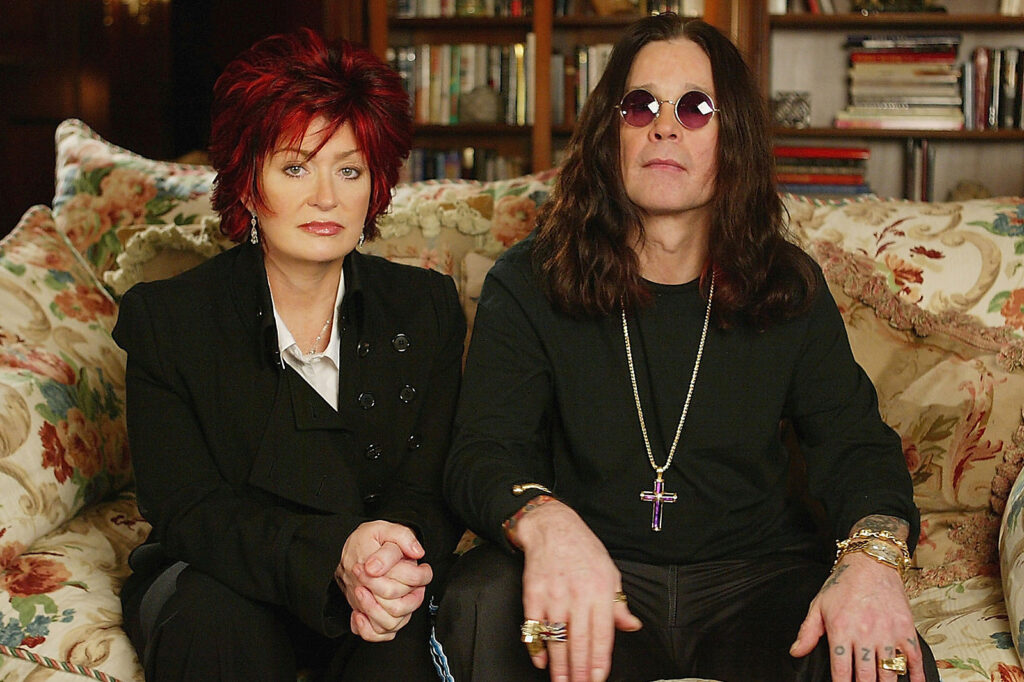 As the idea is fairly new, they don’t have a name for the film. We do know it’s a love story and it’s being written by Lee Hall, the same guy who did Elton John’s “Rocketman”.

Sharon said, “Our relationship at times was often wild, insane and dangerous but it was our undying love that kept us together. We’re thrilled to partner with Sony Pictures and Polygram to bring our story to the screen.”

The film is being produced by Sharon and her children Jack and Aimée Osbourne.

Last year, Ozzy had this to say, “From what I understand, it’s about Sharon and I and our relationship. It’s how we met, fell in love, and how we married. She’s my other half. She grew up a lot with me, and I grew up a lot with her.”

Sharon added, “I hope it will be a story that everybody can relate to. You don’t have to be a fan of the music, because it’s a story about a survivor. No matter what life throws at you, you pick yourself up and you start again. It’s just an amazing story of overcoming everything that’s thrown at you in your life.”

This is bound to be a good film. Do you think it’ll stack up against Elton John’s “Rocketman” or Mötley Crüe’s “The Dirt”?