Watch Video: Behind The Scenes With Bond 25 “No Time To Die” Director!

Video: This knockout punch in an AHL game sent one player to the...

This is a long time comin’. RATT are in a recording studio working on the follow up to their 2010 album “Infestation”!

In the @Juan_Croucier “Cellar” studio yesterday (all I can see) and again today. Good week with band. Looks like we’ll be holed up there for awhile”. @theRATTpack #studio #rattontour2020 #yearoftheratt 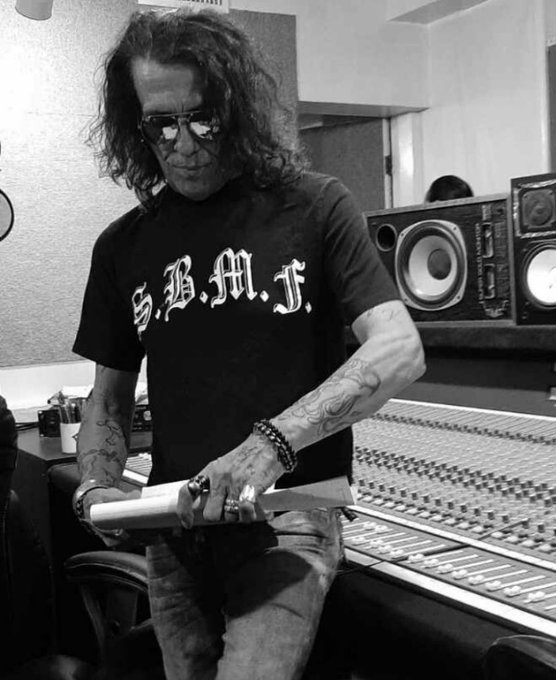 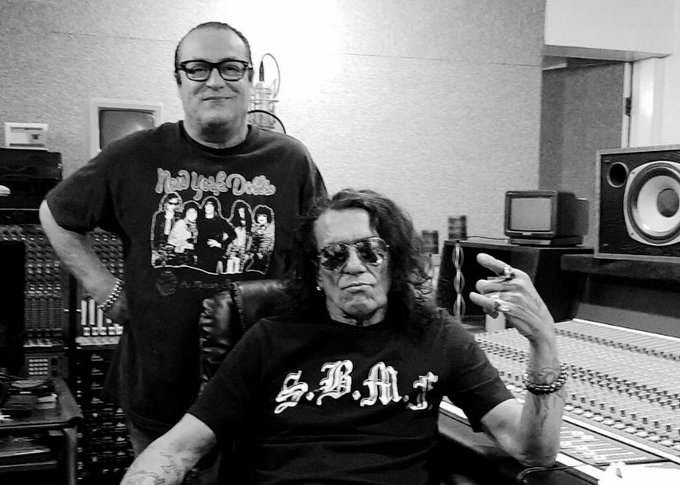 43 people are talking about this

Earlier this month, singer Stephen Pearcy was interviewed by The Metal Voice and said they’d go into the studio this year “to dabble in a few things. And we’ll see what happens. We’re always writing, so it’ll be great to have some new music and do the tour. And things are really moving along just fine.”

Are you excited for another RATT album? Personally, BRING. IT. ON!