If you haven’t heard, RATT has a new rhythm guitarist and will be “ready to go” with new music in 2021! 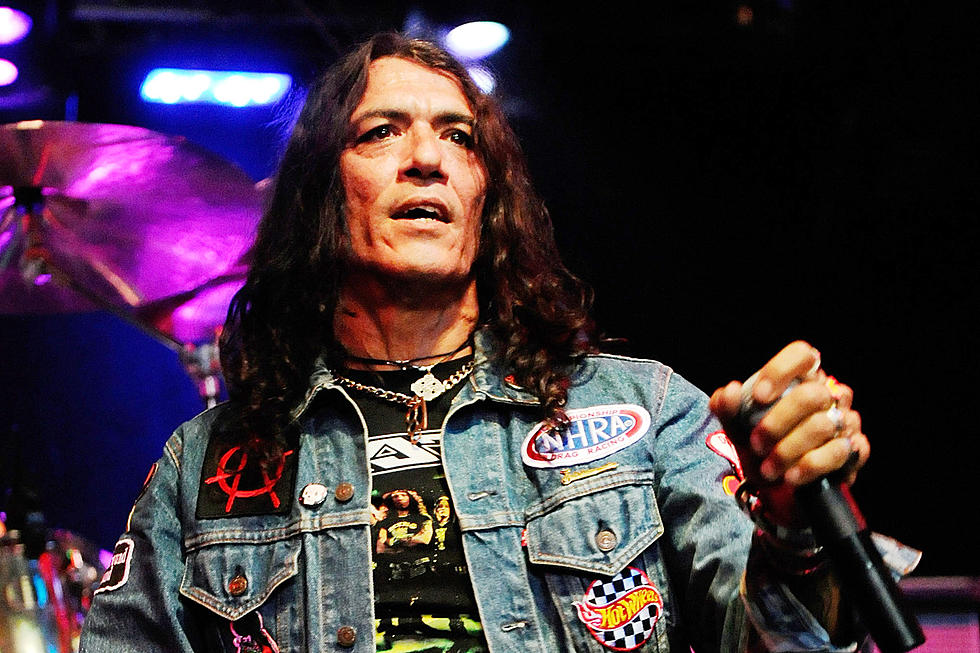 This is according to a post on RATT’s Facebook page last week (which has since been deleted) in which there was a picture of singer Stephen Pearcy and guitarist Jordan Ziff, along with this message: “RATT’s in the cellar! Founder, lead, singer Stephen Pearcy (pictured) with lead guitarist Jordan Ziff on new music at Pearcy’s, while Juan Croucier (bassist vocalist for RATT) has renovated updated his Cellar Studios for the band to go in, rehearse and work on new music. Pearcy and Croucier agree, ‘It’s time to kick some ass. We’ll be ready to go with a rhythm guitarist and new RATT music 2021’. As for getting back to doing concerts? ‘We’re so eager to get out there and play again’. You’ve got to Ratt n’ Roll with the punches, its nothing new for the relentlessly unyielding quintet.”

RATT was supposed to tour North America this summer as part of “The Big Rock Summer Tour” with Cinderella’s Tom Keifer, Skid Row & Slaughter. COVID stopped that from happening.

Which 80s hair-metal band would you like to see get back together, make an album and tour?