David Bowie died three days before his birthday in 2016. He would have turned 74 in January 2021. To mark the occasion, Nine Inch Nail’s Trent Reznor, Smashing Pumpkins’ Billy Corgan, Jane’s Addiction’s Perry Farrell and more will be performing in a special tribute livestream on January 8th, 2021! 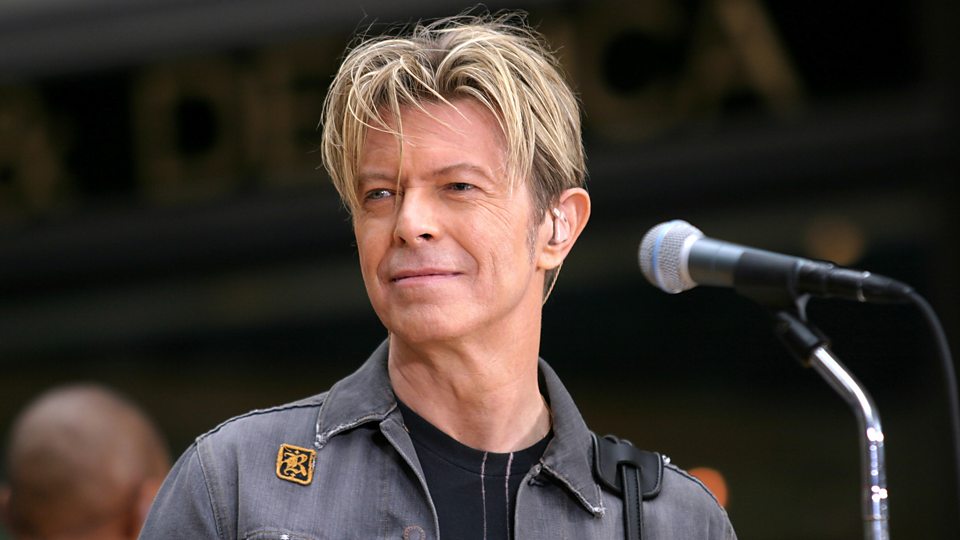 ‘A Bowie Celebration: Just for one day!’ was organized by long-time Bowie pianist Mike Garson and will feature a wide array of artists covering Bowie’s music.

Garson said, “What we’re planning is an amazing show with the most talented musicians from every period of David’s career, as well as phenomenal artists from many different genres. We’ll hear different interpretations of David’s songs; some with totally new arrangements that have never been heard before.”

Also set to make an appearance on the livestream are Gary Oldman, Macy Gray, Bowie’s producer Tony Visconti, and his final touring band, which features Gail Ann Dorsey, Garson and others.

Tickets are $20 USD and available now!

Which other bands/artists would you like to see have a tribute livestream concert? When Glenn Frey passed, that hit me hard. Would love to see some artists tribute him with songs by The Eagles.