Slash recently did a 27 minute interview with Sweetwater.com and told them about the music related projects he’s been doing during COVID-19 isolation, “I’ve been pretty much a homebody, but I’ve been back and forth between my studio in the house and doing a lot of writing and recording on my own.” 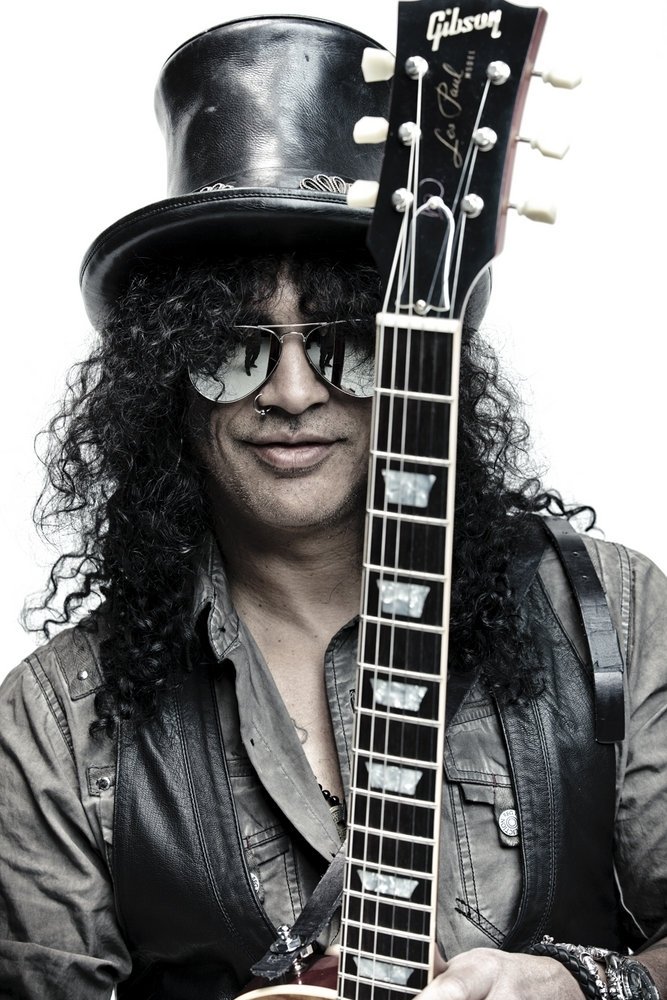 Slash added, “It’s frustrating, because we would be on the road right now. The whole [Gn’R] tour from March all the way through September is obviously canceled until next year. And then we don’t even know for sure what’s gonna happen next year. So that was frustrating.”

Hopefully we’ll hear that new Gn’R album sooner than later. It’s crazy to think “Chinese Democracy” came out in 2008 and we haven’t had a new album in 12 years! 12 years. Time flies.

And, this is the first album with Axl Rose, Duff McKagan and Slash together again!

I’m expecting BIG anthemic rockers. And so should you.