The White Stripes Are Releasing A “Greatest Hits” Album!

How have The White Stripes not released a ‘Greatest Hits’ album? They just announced that that’s about to change!

The duo, Jack and Meg White officially broke up in 2011, four years after releasing their final album (their 6th) ‘Icky Thump’.

Now, Jack’s Third Man Records have outlined “the first-ever official anthology of recordings from Jack and Meg White” and said to expect its release on December 4. 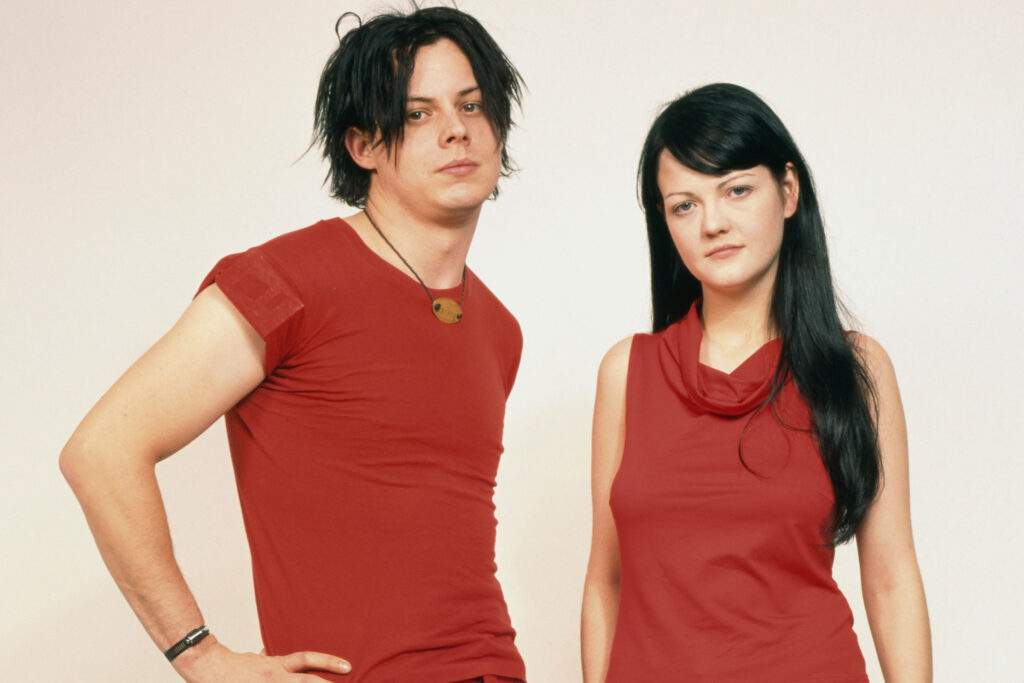 It’ll be a 26 song compilation, available on CD, double LP and streaming services. If you’re a part of Third Man’s Vault, Package #46 will have a limited edition red and white coloured vinyl.  Subscribe here by October 31.

The band released a live version of ‘Ball And Biscuit’ on their Youtube page to mark the ‘Greatest Hits’ announcement.

This video is from their Tokyo, Japan performance on October 22, 2003.

A statement said, “We get that the idea of ‘Greatest Hits’ may seem irrelevant in the era of streaming, but we also wholeheartedly believe that great bands deserve a ‘Greatest Hits’. The White Stripes are a great band with great fans and it feels like a greatest hits compilation from them is not only appropriate but absolutely necessary.”

Since The White Stripes broke up, Jack White has stayed busy, releasing three solo albums and continues to work with The Dead Weather and The Raconteurs.

Which of Jack’s projects is your favourite?