Video: A Cat Jumped 70 Feet Out Of A Burning Building In Chicago,...

A Man City Dynasty? The Buffon Exit? Dero and Brendan launch! And of course Footy Picks!

“There is a common thread that runs throughout everything that I do: storytelling.” Dave Grohl Is Releasing A Book!

Foo Fighters frontman / Grammy winner / documentary filmmaker Dave Grohl has been silently working on his book “The Storyteller” and it’s being released October 5! 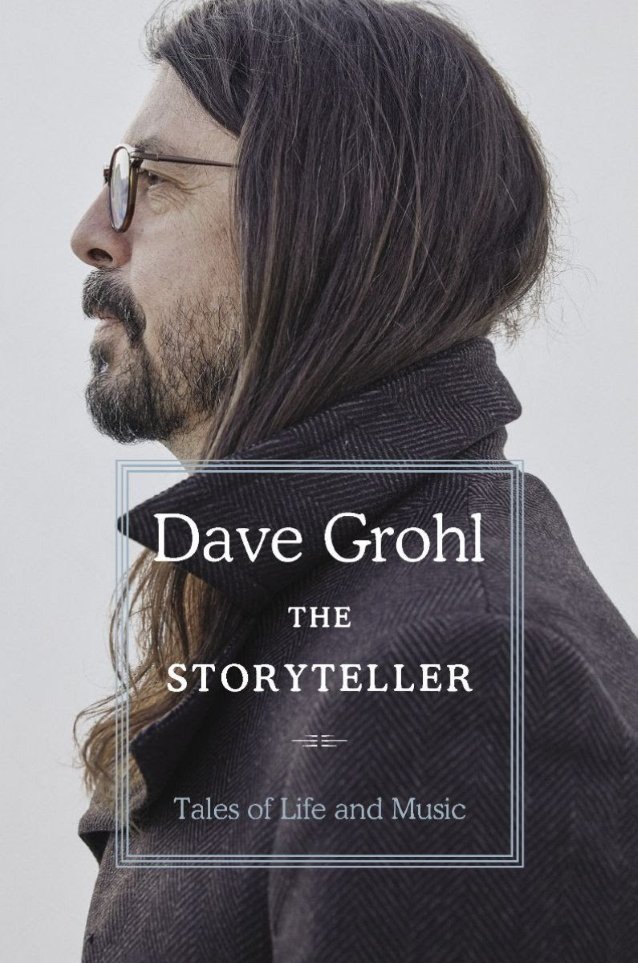 Grohl is now on Instagram, if you didn’t know – @davestruestories. He’s using the account to tell stories to fans & followers.

Grohl said, “There is a common thread that runs throughout everything that I do: storytelling. Whether in song, documentary film or on the page, I have always felt compelled to share moments from my life. This inclination is a huge part of what excites me creatively but also as a human being. In March 2020, realizing that my day job with the Foo Fighters was going to go on hold, I started an Instagram account (@davestruestories) and decided to focus all of my creative energy on writing some of my stories down, something I love doing but I’ve never really had the time for. I soon found that the reward I felt every time I posted a story was the same as the feeling I get when playing a song to an audience, so I kept on writing. The response from readers was a soul-filling as any applause in an arena. So, I took stock of all the experiences I’ve had in my life-incredible, difficult, funny and emotional-and decided it was time to finally put them into words. Now with the amazing people at Dey Street Books I’m excited and honored to announce ‘The Storyteller’, a collection of memories of a life lived loud. From my early days growing up in the suburbs of Washington, DC, to hitting the road at the age of 18, and all the music that followed, I can now share these adventures with the world, as seen and heard from behind the microphone. Turn it up!”

Video: Attention America – Do NOT Store Cheap Gasoline In...