This looks deadly! AXS TV is about to shine a light on 90s bands with the “Long Live The 90s” limited concert series. It’s hosted by Halestorm singer Lzzy Hale and launches with a Pearl Jam concert on Sunday, May 9 at 6 p.m. PST! 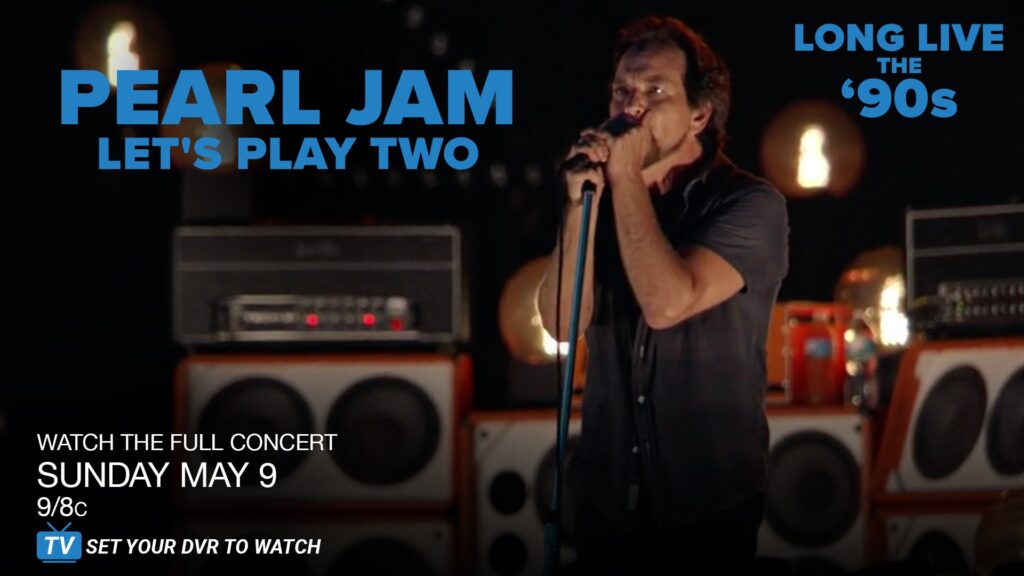 Talk about an amazing way to start the series! 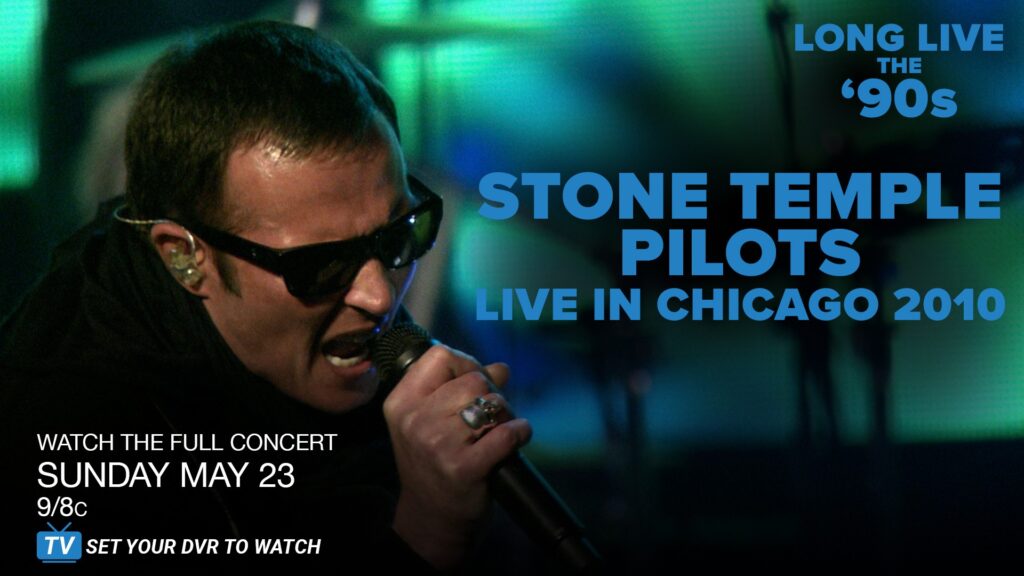 “Stone Temple Pilots: Live In Chicago” (May 23) is from the Riviera Theatre and features “Plush”, “Between The Lines” and “Creep”.

“Jane’s Addiction: Live In NYC” (June 6) has burlesque dancers & trapeze artists flyin’ through the air as the band plays “Jane Says”, “Up The Beach”, “Ocean Size”, “Mountain Song” and more! 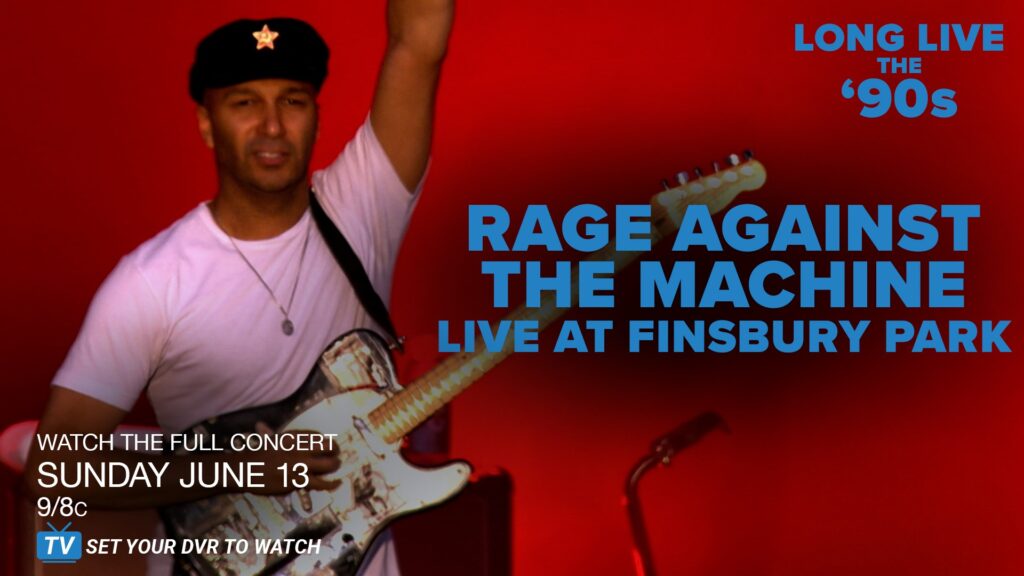 “Rage Against The Machine – Live At Finsbury Park” (June 13) roar through hits “Testify”, “Bulls On Parade” and “Killing In The Name”.

“Live From The Artists Den” with The Black Crowes (June 20) has the band in Oxford, Mississippi playing “Shine Along”. “She Talks To Angels” and “High Head Blues”.

One more time for the people in the back…

Which concert are you looking forward to the most?