Video: Evanescence Performs “Wasted On You” On Kimmel!

What did you think of Evanescence’s performance on Jimmy Kimmel Live? They played “Wasted On You” on Friday’s (Feb 19) show, gathering from different parts of the globe.

You’ll find the song on their forthcoming album “The Bitter Truth” (out March 26 on BMG). You can pre-order a digital version, CD, vinyl and a limited-edition deluxe fan box set with a bonus CD, journal, poster and special cassette of exclusive audio now!

Singer Amy Lee talked to Rock Sound about “The Bitter Truth”, “As the lyrics had started to form, and just my feeling in this moment in general, there’s a big theme of disillusionment for me. Just growing up and seeing that fairy tales aren’t really real. And it’s hard to be a grownup — it really is. Because somebody else isn’t in charge, we really have to be able to make our own decisions, find out our own information, protect ourselves. People die — we’re all going to. There’s no magic castle. So that sounds like a lot of doom and gloom when I say it, but there’s a choice to accept that truth and live in it and embrace it and choose to live and choose to live in a moment, and the choice to just give up. And there’s a struggle there, but my choice is most definitely to take that pill.” 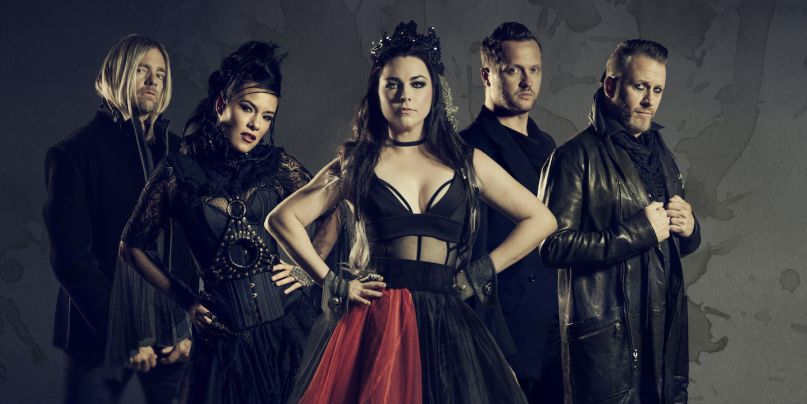 What’s been your favourite quarantined performance so far? If you haven’t seen Foo Fighters on Howard’s Stern show, that’s worth the watch!