Video: Only Angry Religious Extremists Or People With The IQ Of A Hammer...

Abigale: Peddle to the Music

Jerry Cantrell and Kim Thayil Are Rock Camp Counsellors in 2022!

Blue Jays light up first-place Rays in front of a fully vaccinated home...

Video: It Rained Shit Water On Football Fans In Washington This Weekend

Video: The Trailer For The Black Crowes’ ‘Brothers Of A Feather’ Film Is Awesome!

The Black Crowes have teamed up with The Coda Collection to premiere “Brothers Of A Feather”, a new film about the 2020 Robinson brothers’ reunion and three concerts and studio performances at the band’s peak. 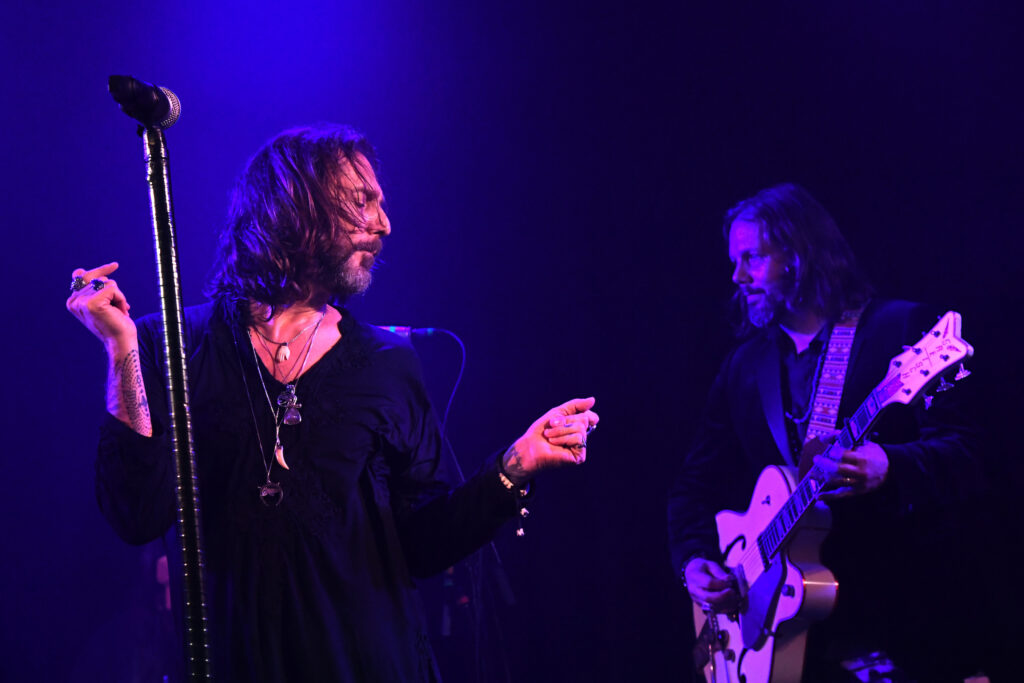 (Photo by Jeff Kravitz/FilmMagic for LiveNation)

The film captures The Black Crowes founders Chris and Rich Robinson reuniting for a sold out show in San Francisco on March 6, 2020.

You can stream “Brothers of a Feather” on The Coda Collection as of July 9th.

The Coda Collection will also have other The Black Crowes films; “Live at Landgraaf 1993”, 1996’s “Amsterdam Sessions” and “Live At Landgraaf 1990”.

Launched at the beginning of 2021, The Coda Collection is a subscription streaming service (launched in early 2021) that showcases music documentaries, concert films, and episodic series spanning decades and genres via Amazon Prime.
What’s your favourite concert film?

Jerry Cantrell and Kim Thayil Are Rock Camp Counsellors in...

Video Of A Few Poor Bastards Clearing A Murder Hornets...

Video: Edmonton Nurse – “It’s Sad We Have Idiots When...

Video: Dude Who Drove 150 Miles AFTER Hitting A Bull...