Wait. Does This Mean Pearl Jam Is Putting Out An Album Soon?

Have you seen the artwork Pearl Jam recently posted on their Twitter account? It’s got fans thinking they’re teasing a new album release! And really, what else could it be? 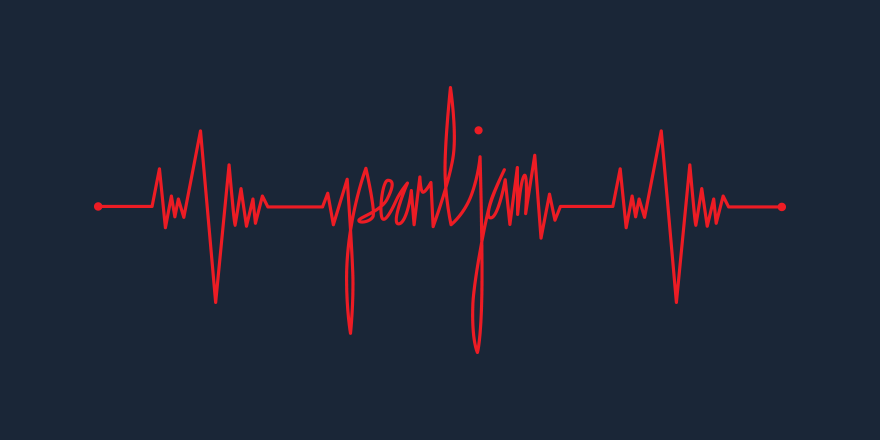 2,826 people are talking about this 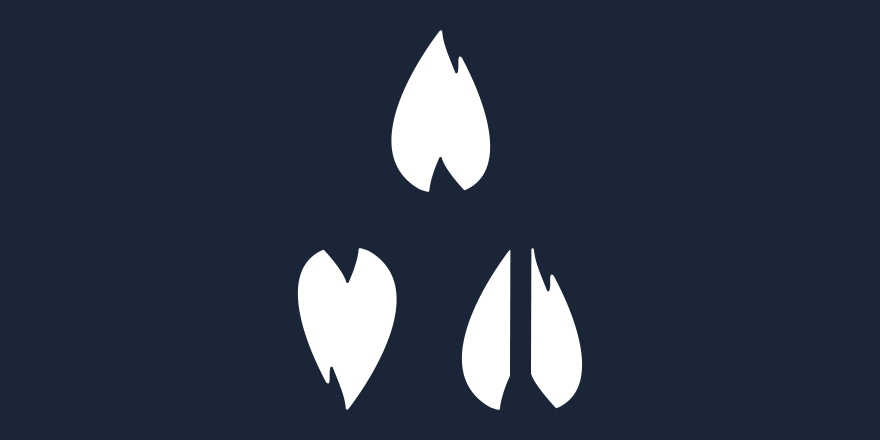 1,139 people are talking about this

Meanwhile, Pearl Jam released all of their holiday singles through a digital streaming platform. Check ’em out here if you missed them in December.

If they are putting out a new album, what should they call it?