Breaking: A’s Slugger Ramon Laureano Has No Feeling Below The Waist

Video: A Hairy Dude At Man U Game Hid For 14 Hours Before...

Weezer and an Orchestra Livestream!

Have you heard about this? Weezer recently announced they’re doing a livestream show and will be backed by an orchestra. 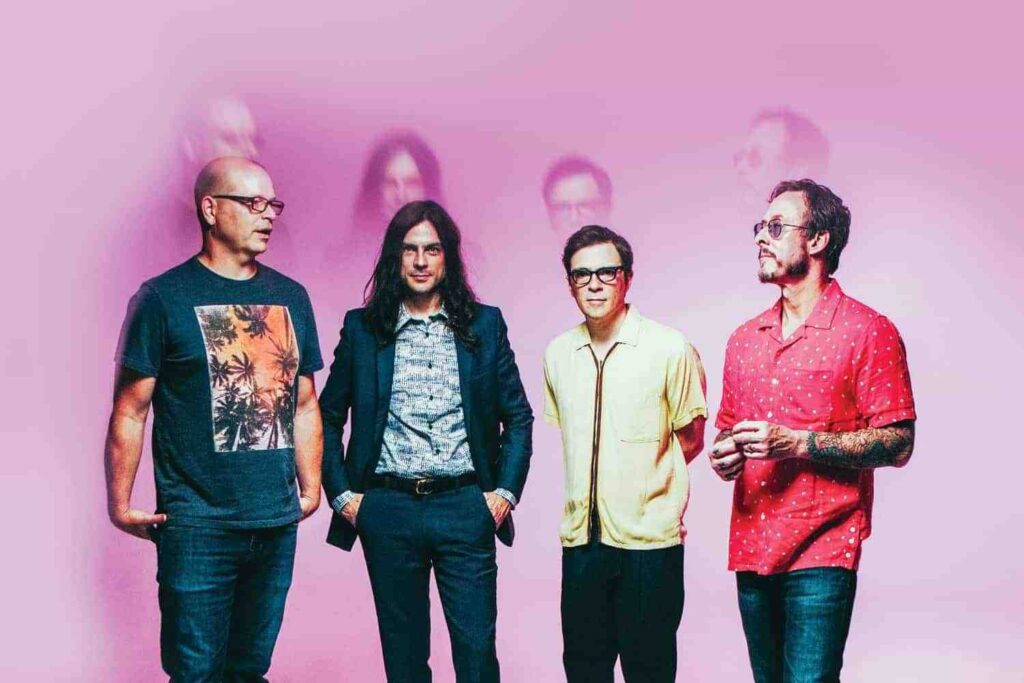 The show takes place on April 16th at the Walt Disney Concert Hall in Los Angeles. They’ll be joined by the Los Angeles Philharmonic Orchestra and Youth Orchestra Los Angeles.

As you might expect, the band says they’ll premiere songs from their new album ‘OK Human’ and play “some of the classics”.

Tickets are $20 USD. Get more details and purchase here.

What’s the best livestream show you’ve seen during the pandemic?

“There is a common thread that runs throughout everything that...

Video: Things Were Poppin’ At Grace Life Church In Edmonton...

Billy Horschel Finds Himself In Rae’s Creek For The Second...

Video: Caryma found two of the dumbest f**** in Ontario...