“We’ve all kind of got our thoughts and ideas, so we’ll see.” Staind Is Working On A New Album!

Staind singer Aaron Lewis recently did an interview with Billboard and gave them an update about the band’s new album (their first since 2011), “There are definitely some ideas that have been shared with me that I focused on for a little bit. We haven’t really talked very much about producers and where and that type of stuff yet. We’ve all kind of got our thoughts and ideas, so we’ll see.” 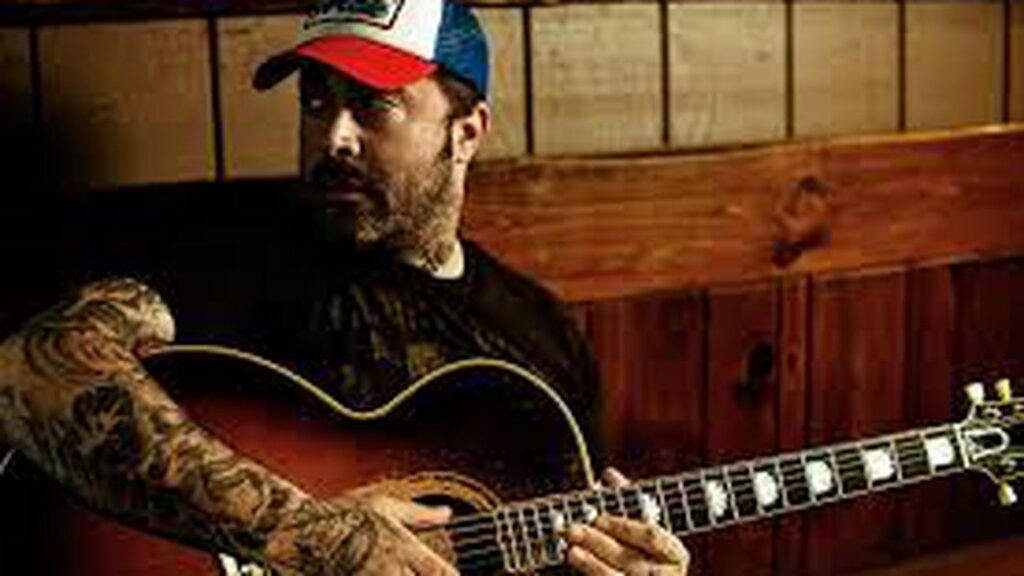 And, apparently he’s working on a new project that’s “somewhere between Pink Floyd ‘Dark Side Of The Moon’ and Billie Eilish — very dreamscape-y, very ethereal. The musical landscape is quite simple and sparse; there’s a lot of stuff going on without much stuff going on. It’ll be much more focused around melody.”

You may remember that last month Lewis was a guest of SiriusXM’s “Trunk Nation With Eddie Trunk” show and said he’s love to have the new Staind album “recorded and done by the end of this year, to be released next year. All of our plans that were kind of semi on the books and on the table, everything just had a year taken off of it. We were gonna have a record come out sometime in 2020 or certainly in 2021, and there was a schedule that was on the table that, just like everything else, got burned to the ground as soon as [the lockdown] started.” 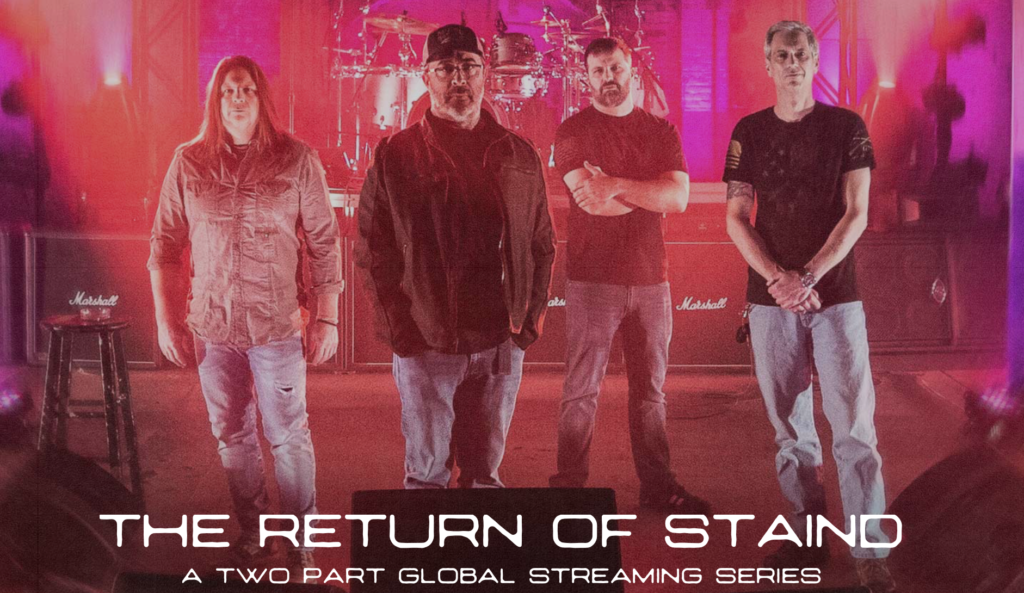 Meanwhile, Staind is doing a livestream on May 8th; playing their 2001 album “Break The Cycle” in its entirety (exactly 20 years after the album’s release). You can grab tickets here.

They were scheduled to support Disturbed on “The Sickness 20th Anniversary Tour” last summer – but COVID.

Looking forward to a new Staind album. What did you think about Aaron’s foray into the Country Music world? Did that grab you at all? Personally, I think it’s cool.