TSN Anchor Dan O’Toole’s Disturbing IG Post: “I am broken. I have a...

Does This Look Like A Music Teacher Who’d Fill Students Flutes With His...

First Rule Of Being A Nigerian Cyber Scammer? Don’t Put It On Instagram...

You Can Be in Slash’s Next Tour Film! Got Video Of The Current Tour? Read On!

Do you have any video from live Slash shows? He wants fans to film themselves and send in live footage to be included in a new film!

Slash fans, want to help us document our LATAM tour? It’s easy! We want to see your whole experience. Download @cinebody at https://apple.co/2xofvYY , enter code LATAM and film away. Make sure to accept push notifications. We look forward to seeing what you shoot! #slashnews 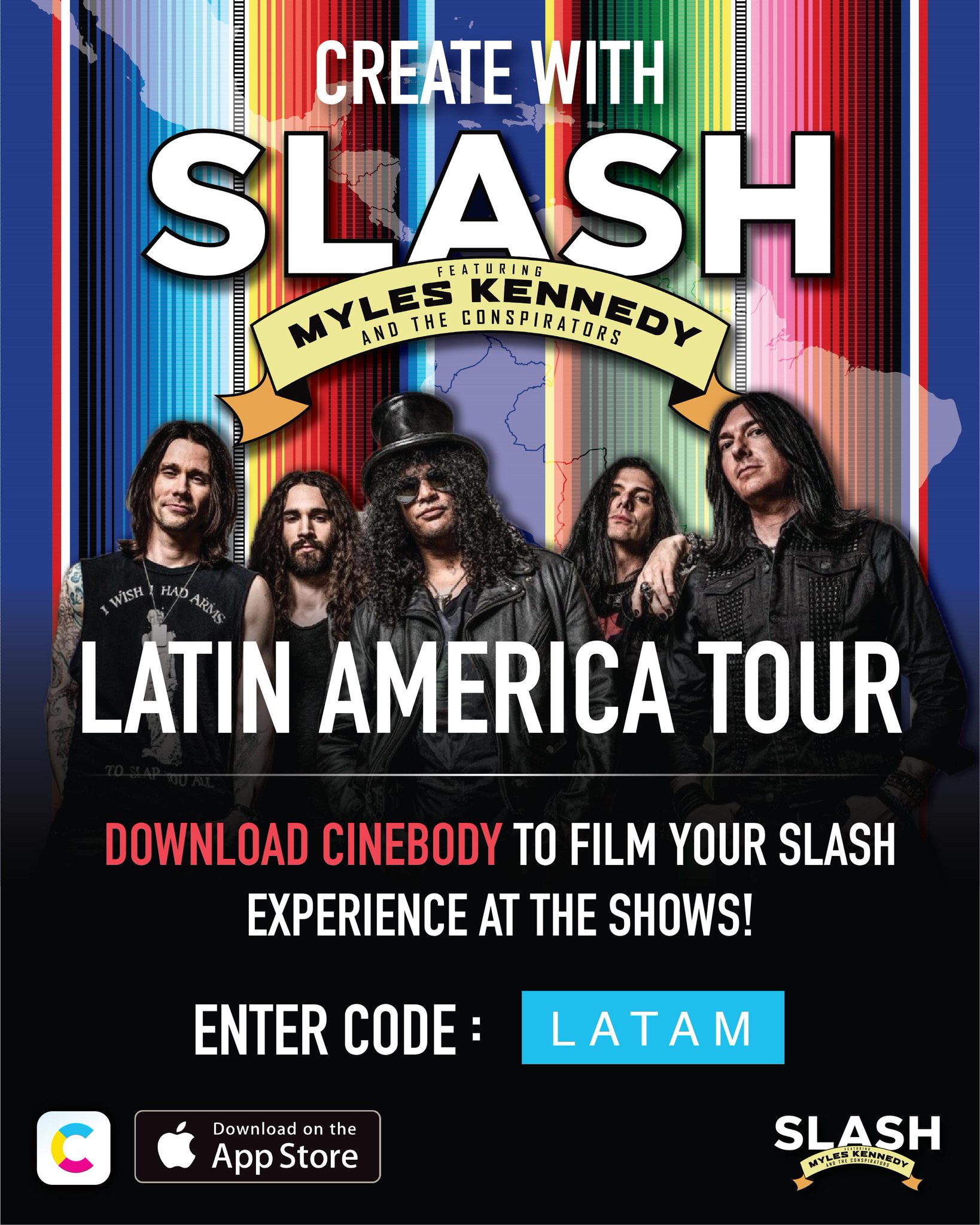 149 people are talking about this

Slash is currently touring with his band Myles Kennedy and the Conspirators and wants you to send footage from one of the ‘Living The Dream’ Tour shows you attended.

The last time Slash did something like this it was for the ‘Mind Your Manners’ music video. Nearly 1,000 people contributed to that project!

Wonder if he’ll get more people sharing this time around?

Do you have any material to send into Slash for this project? Will you?

Advertisers Are CRUSHING Facebook With The #StopHateForProfit Ad Ban