You Can Buy Late The Prodigy Singer Keith Flint’s Personal Possessions At Auction!

As you know, The Prodigy singer Keith Flint was found dead at his home in Essex in March of this year. He was 49. Now, you have a chance to buy some of his personal items – including his MTV Awards, his bed, motorcycle leathers and nose piercing. 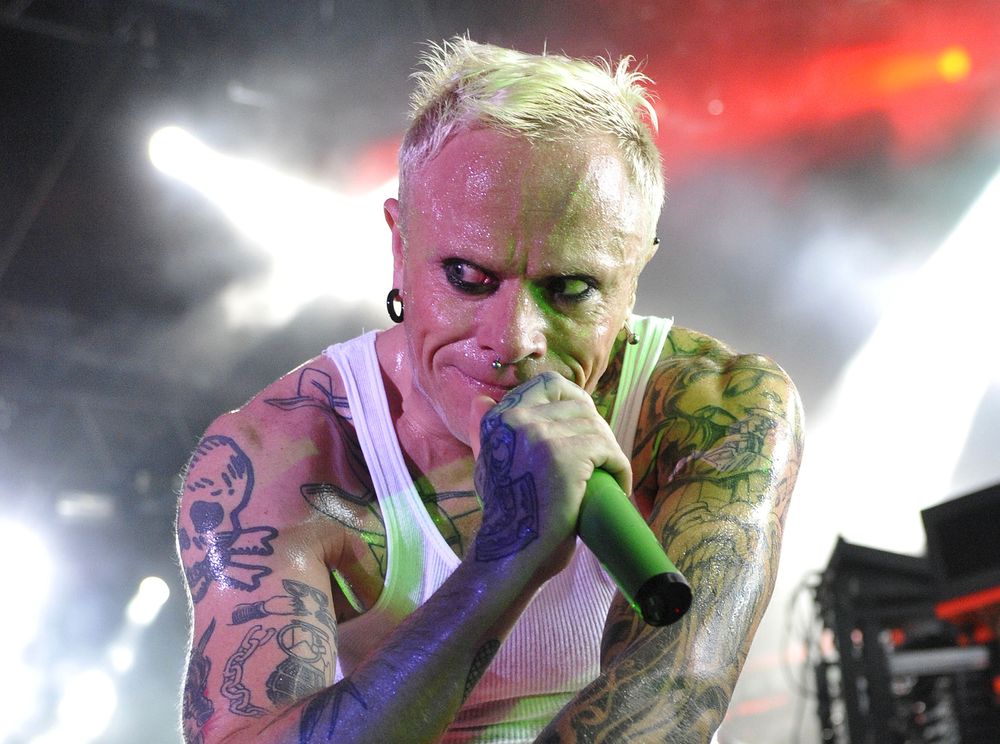 Looks like Flint’s possessions will be divided into more than 170 lots and will be auctioned off to help settle the outstanding costs of his estate. 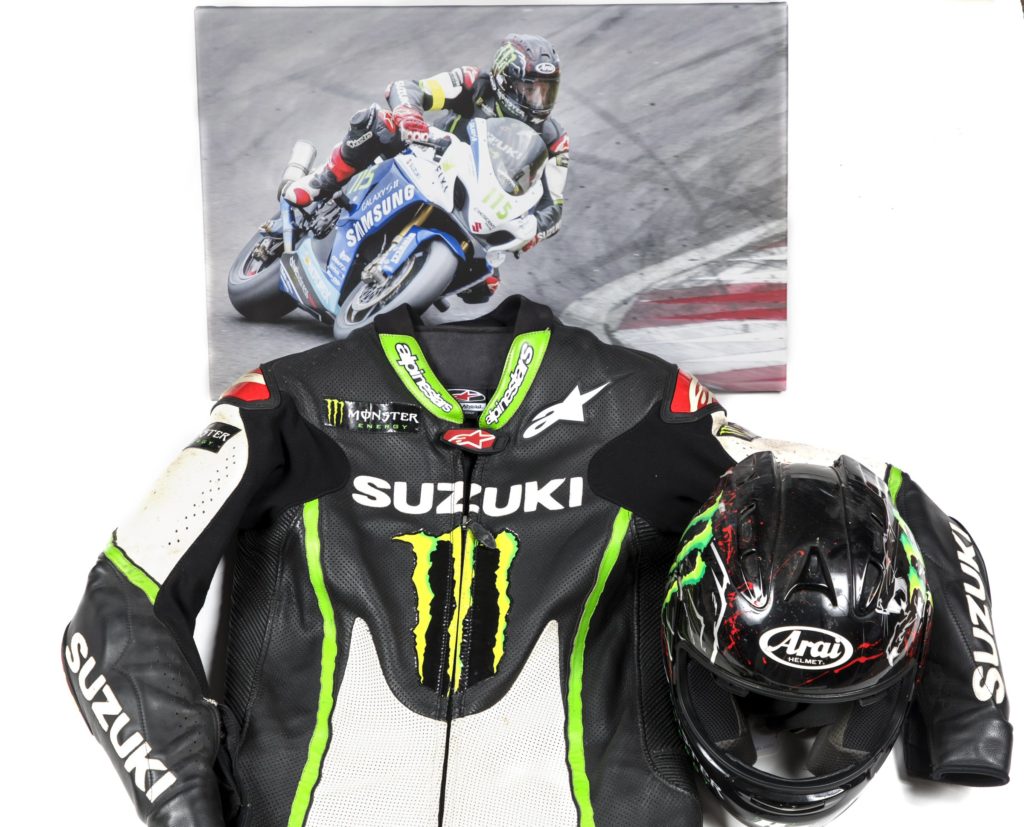 You’ll be able to ride around wearing Keith’s motorcycle gear. 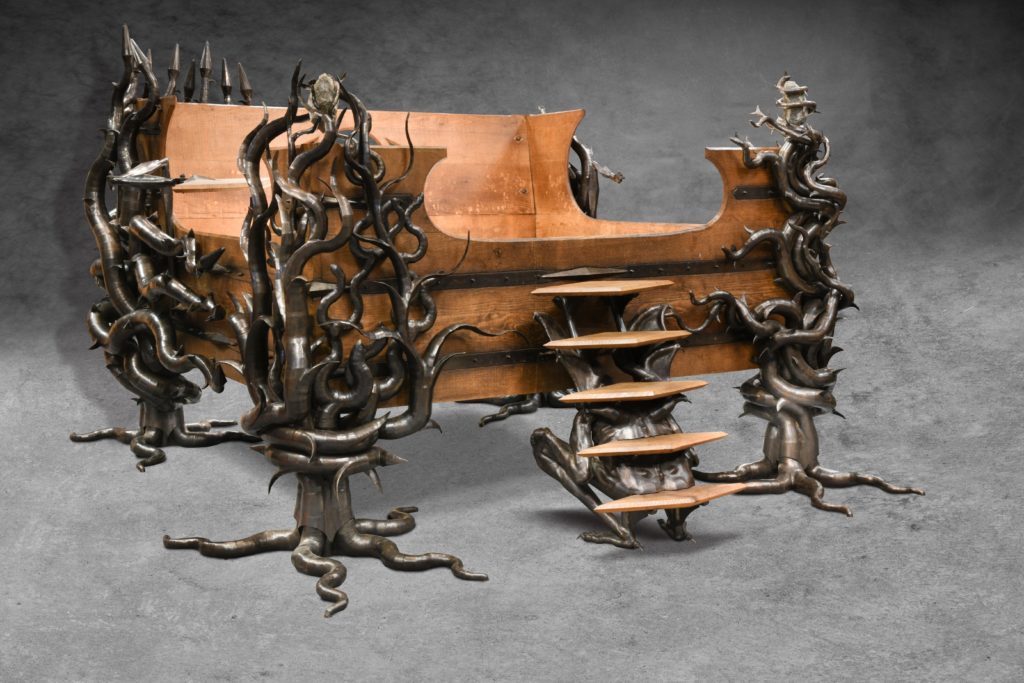 And, if you’re into it – why not buy his custom made bed? ‘Cause that’s not creepy.

Beyond the aforementioned, an archive of recordings and artwork from Flint’s solo projects will also be up for auction at Cheffins in Cambridge on November 7th.

Auctioneer Martin Millard said: “The items highlight the difference between Keith’s stage persona and his private life. Valuing items with such provenance is almost impossible, and therefore we will not be publishing any pre-sale estimates, but expect there to be lots to cater to most budgets.”

What’s your most prized rock-related memorabilia?

Video of Drake rapping about Kylie Jenner being his ‘Side...

The Internet is Ready to Cancel Bryan Adams – Here’s...

Leipsic Target Claps Back In The Best Way

FWIW: The Queen Offered ‘Thoughts and Prayers’ to Nova Scotia