Did you hear about this? Two decades into voicing Cleveland Brown on Family Guy, voice actor Mike Henry has decided to step down from the role.

It’s been an honor to play Cleveland on Family Guy for 20 years. I love this character, but persons of color should play characters of color. Therefore, I will be stepping down from the role. 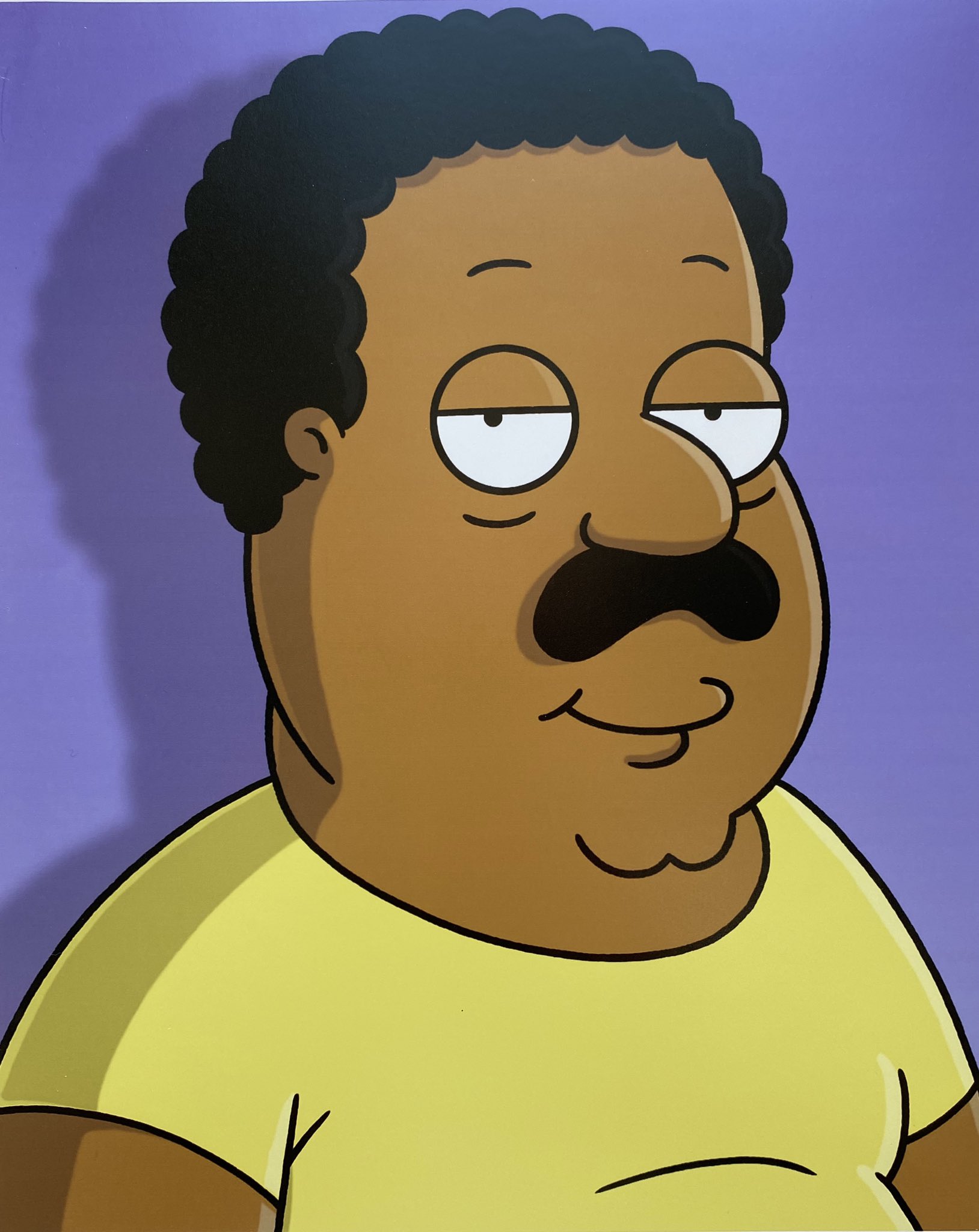 50.7K people are talking about this

Henry has played Brown since the show launched in 1999 and starred in the spin-off series The Cleveland Show between 2009 and 2013.

This seems to be the way of the future as this week the producers of The Simpsons said they’ll no longer be using white actors to play people of colour. Remember, in January 2020 voice actor Hank Azaria announced he was no longer voicing Apu Nahasapeemapetilon. 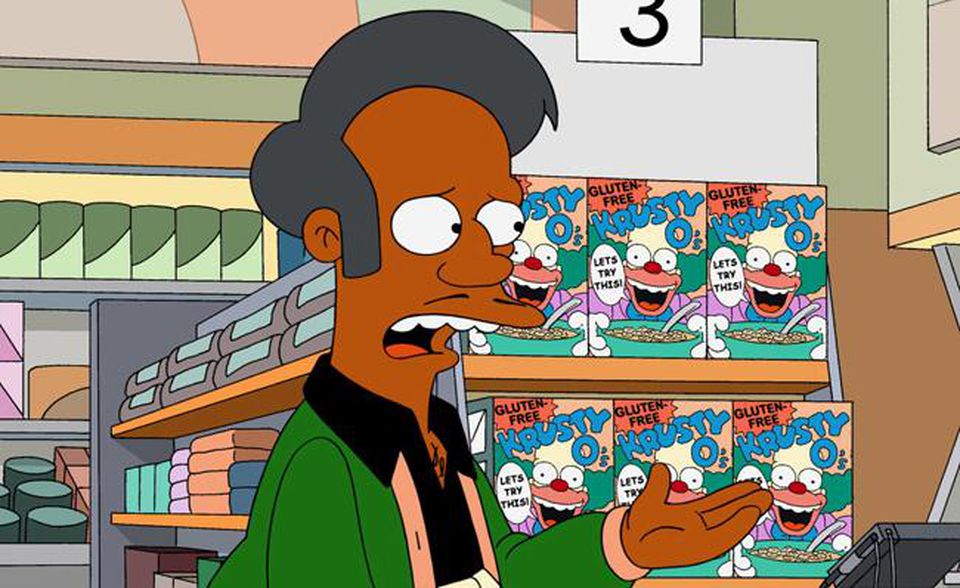 There’s more. Earlier this week, white voice actor Jenny Slate said she was no longer playing “Missy” on Big Mouth. And Kristen Bell is leaving her role as a mixed race character on Central Park. 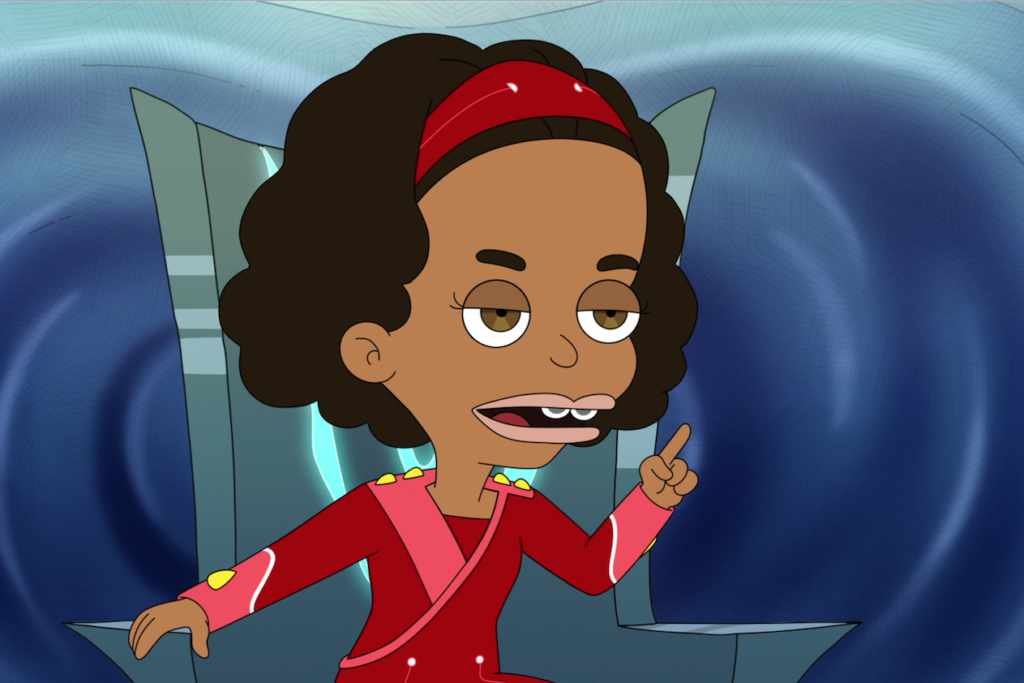 Imagine them trying to make Soul Man with C. Thomas Howell today. Or White Chicks with Shawn and Marlon Wayans. Or The Conquerer with John Wayne. Or The Prince Of Persia with Jake Gyllenhaal. Or Tropic Thunder with Robert Downey Jr. Or Gandhi with Sir Ben Kingsley. I could go on, but you get the point. Today, none of these movies would get the green light to use those actors (or even get made at all). 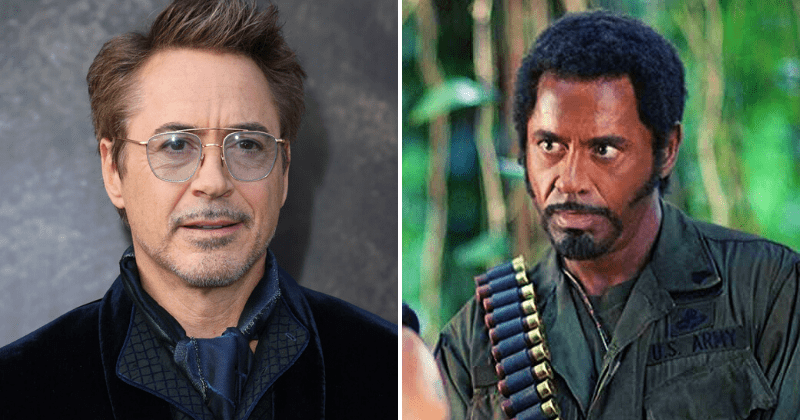 The world is moving forward. And that’s a good thing.

Are you cool with all of this?

Fred Penner is cooler than you! Check out our chat...

The Kids on the Escalator Podcast is Here! All things...

Gal Gadot Gets Trolled Over Being Cast As The Queen...

Mel Gibson is a gun wielding Santa in FATMAN and...

Is Slash is Working on New Solo and GnR Music?