Jamie Foxx has signed on to play Mike Tyson in a TV limited series! 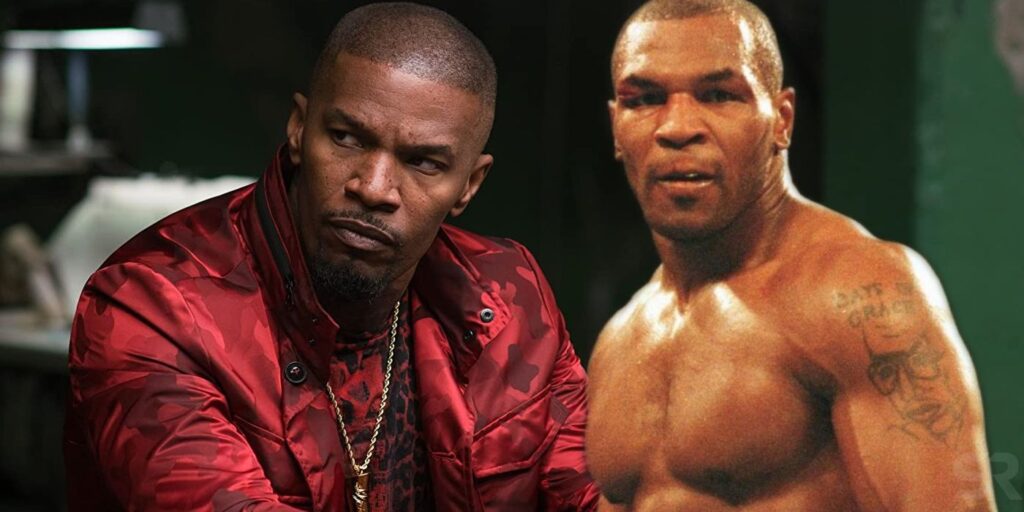 The series is said to span all of Tyson’s life. This isn’t new news, rather more buzz around a project Foxx announced in June 2020.

Tyson told Variety he’s been “looking to tell the story for quite some time. With the recent launch of Legends Only League and the excitement from fans following my return to the ring, now feels like the perfect moment.”

“I look forward to collaborating with Martin, Antoine, Jamie, and the entire creative team to bring audiences a series that not only captures my professional and personal journey but also inspires and entertains.”

They haven’t set a release date or announced who else is acting in the series.

Who should play Don King?