These 14 minutes of “The Medium'” Gameplay Is Creepy As Fuck!

If you’re into terrifying video games, you need to watch 14 minutes of gameplay from the upcoming “The Medium”! This. Is. Creepy. As. Fuck.

The game is being released on January 28th on PC and both Xbox Series consoles.

As you can see in the above video, there are points in the game where you’ll be running two worlds simultaneously. Creepy, scary, terrifying worlds.

The game was originally scheduled to see the light-of-day in December ‘209 but they delayed ’cause they didn’t want to release the same week as Cyberpunk 2077. 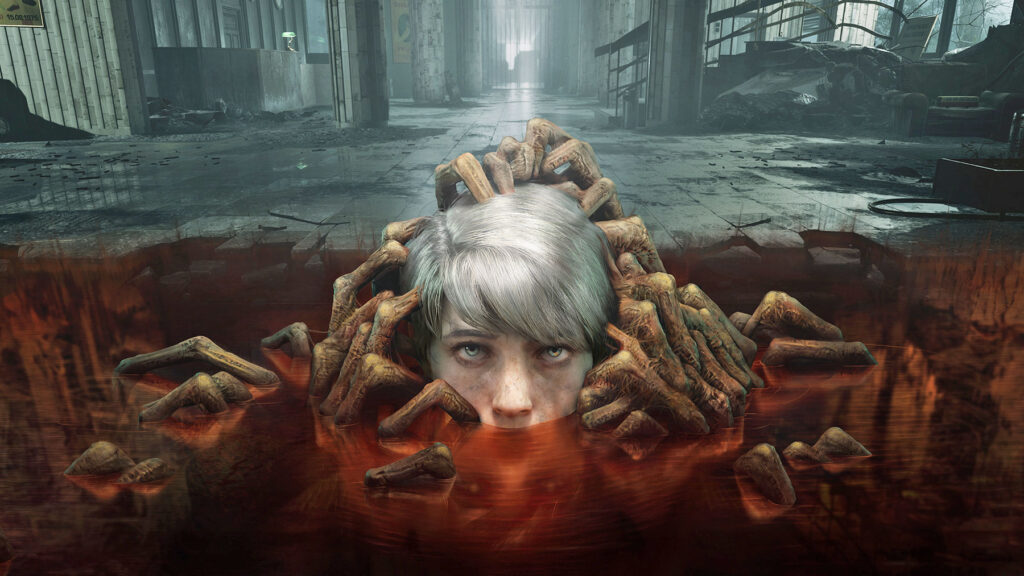 3 Replies to “These 14 minutes of “The Medium'” Gameplay Is Creepy As Fuck!”