Did you ever get into playing the video game Psychonauts? The original was released in 2005. And it was good, despite not meeting sales expectations (it sold less than 100K in the first year of release but went on to sell almost 2M worldwide). They’re working on a second game (finally) and have released a new gameplay trailer. Listen closely, that’s an original Jack Black song!

The game will be released in 2021 (nothing concrete as of yet) on PC, Ps4, Xbox One and the forthcoming Xbox Series X with Game Pass owners able to download the game for free.

In Psychonauts 2 Raz is back and still has the ability to dive into other people’s minds. And they’re saying they’ve added new characters too! 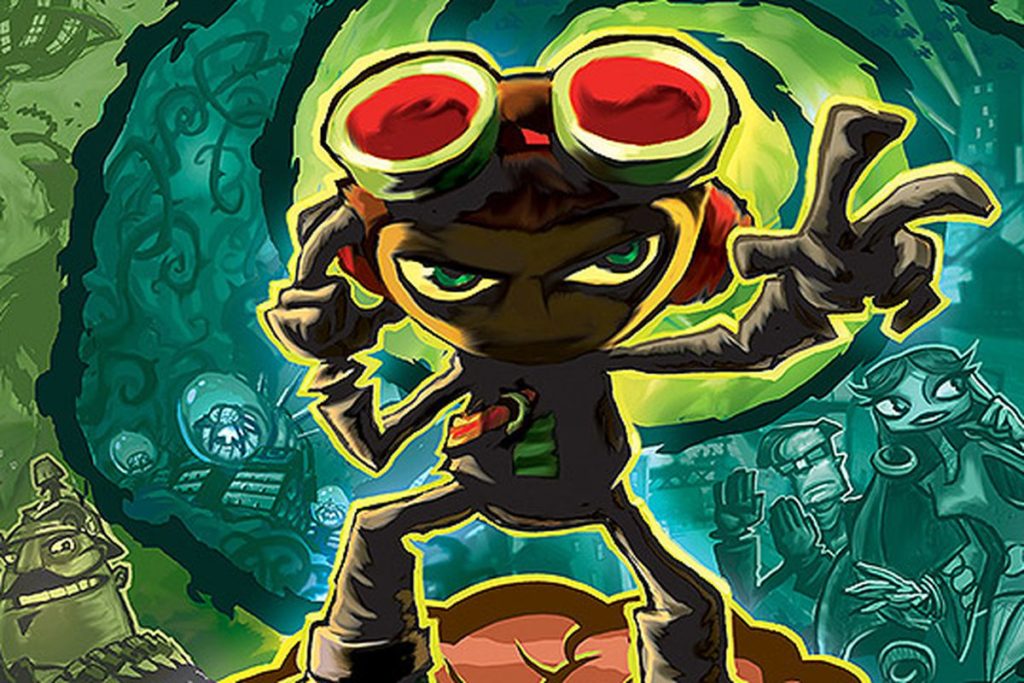 The official description reads: “Psychonauts 2 is a mind-bending trip through the strange worlds hiding inside our brains. Freshly-minted special agent/acrobat extraordinaire Razputin “Raz” Aquato returns to unpack emotional baggage and expand mental horizons. Along the way he’ll help new friends and unravel dark mysteries about the Psychonauts and his own family.”

Which forthcoming video game are you most looking forward to?