VIDEO: The Foo Fighters And Dave Chapelle Played MSG And That Means Concerts...

Bet on the Blue Jays: Manoah and the boys bounce back vs. Orioles

Video: ‘Roadrunner” Is All About Anthony Bourdain’s Life. There’s No Happy Ending.

Anthony Bourdain was living what appeared to be his ‘best life’. Father. Son. Friend. World-renowned chef, transitioning to become arguably one of the best CNN series hosts all-time. And then, shockingly, took his own life.

And you can’t wait to see the movie about his life!

“Roadrunner: A Film About Anthony Bourdain” was directed by filmmaker Morgan Neville and “examines the uncommon life of the world-travelling chef.”

You loved watching how Bourdain lived his life. And that’s why he’s a cultural icon. 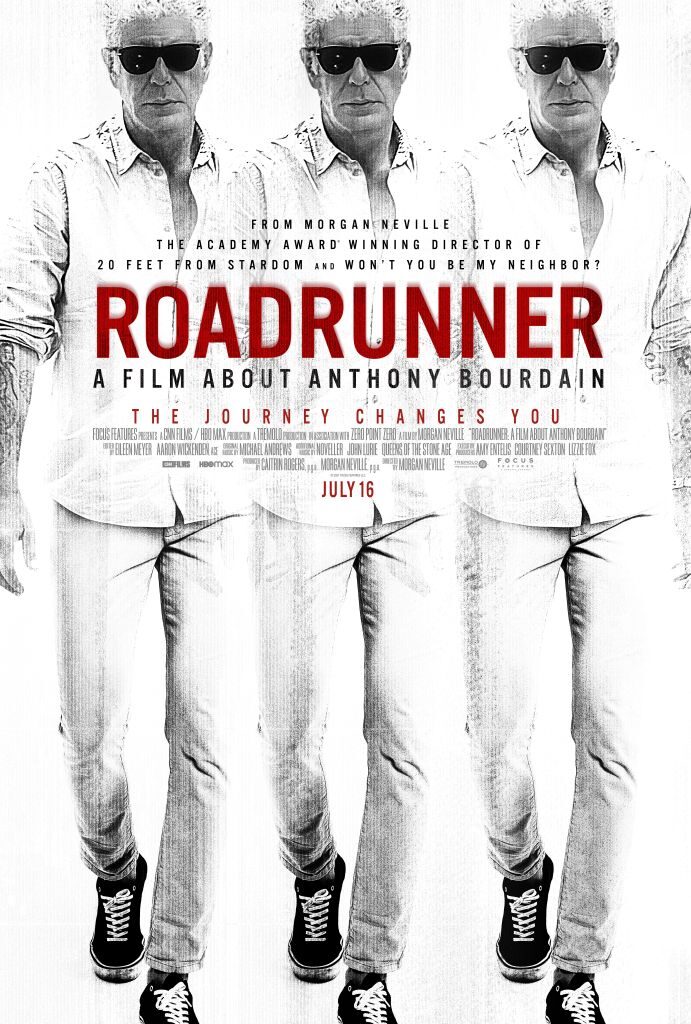 He rose to fame with his book Kitchen Confidential: Adventures in the Culinary Underbelly (published in 2000). Then, he hosted one of the best shows ever on Food Network; “A Cook’s Tour” and the outstanding “No Reservations” on the Travel Channel. Then, CNN came a callin’ and he hosted the travel show “Parts Unknown”.

“Roadrunner: A Film About Anthony Bourdain” comes to theatres on July 16.

If you or anyone you know is thinking of committing suicide, call The Canadian Association for Suicide Prevention, Depression Hurts and Kids Help Phone (1-800-668-6868).

THERE IS HELP AVAILABLE.

What a shame. What a loss.

Anthony Bourdain you are missed.

Nick Cannon Just Announced He’s Having His Fourth Kid This...

It’s Time To Open Up The Country- And The Border...

You Know That Video Of Nurses Cheering At Toronto General...

“… but when we’re writing has always been our sweet...

Is This Woman Serious?