Heart Breaking: Kobe’s daughter Gianna Maria was on board helicopter, dies in crash

#BREAKING: Kobe’s daughter Gianna Maria was also on board the helicopter and died in the crash 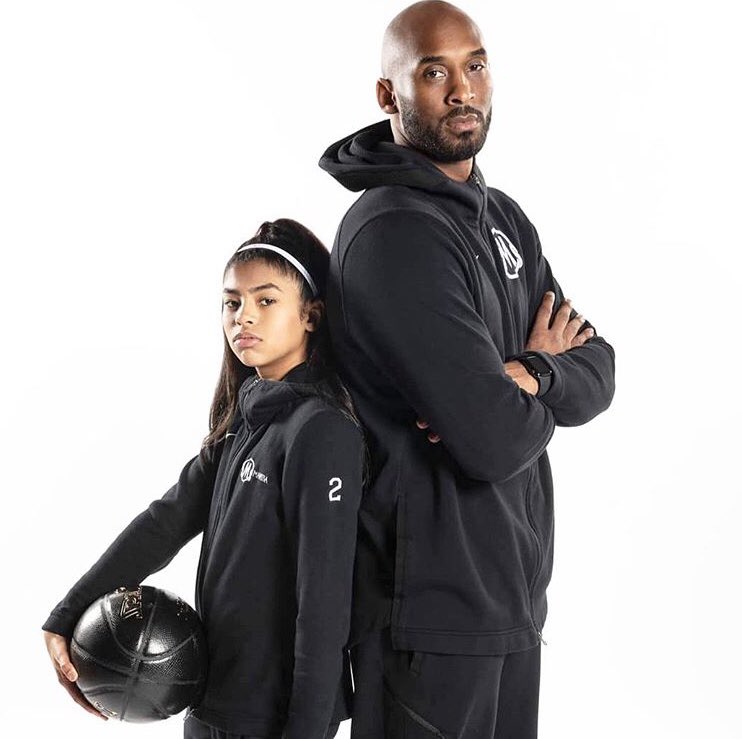 Sources: Kobe Bryant was on his way to a travel basketball game with his daughter Gianna when the helicopter crashed. Those aboard the helicopter also included another player and parent.

Gianna was a 13-year-old hoops prodigy who rarely missed a WNBA game with her dad.  It’s impossible to wrap my head around the intensity of this tragedy from a family perspective.

There’s no words to express the pain Im going through with this tragedy of loosing my neice Gigi & my brother @kobebryant I love u and u will be missed. My condolences goes out to the Bryant family and the families of the other passengers on board. IM SICK RIGHT NOW pic.twitter.com/pigHywq3c1

Everytime I watch this video it hurts man💔Such a good basketball player with so much skill and determination we won’t forget you man R.I.P Kobe Bryant🕊 #KobeBryant #ripkobe #LLK pic.twitter.com/HdI3sheWqm

When someone says ‘he folded like a cheap suit’ they...

Floyd Mayweather posts Instagram video of him in an octagon

Who Deserves it More? Wife-Beater Mayweather or Shit-Talking McGregor?

Conor McGregor Will Get Destroyed By Floyd Mayweather and That’s...